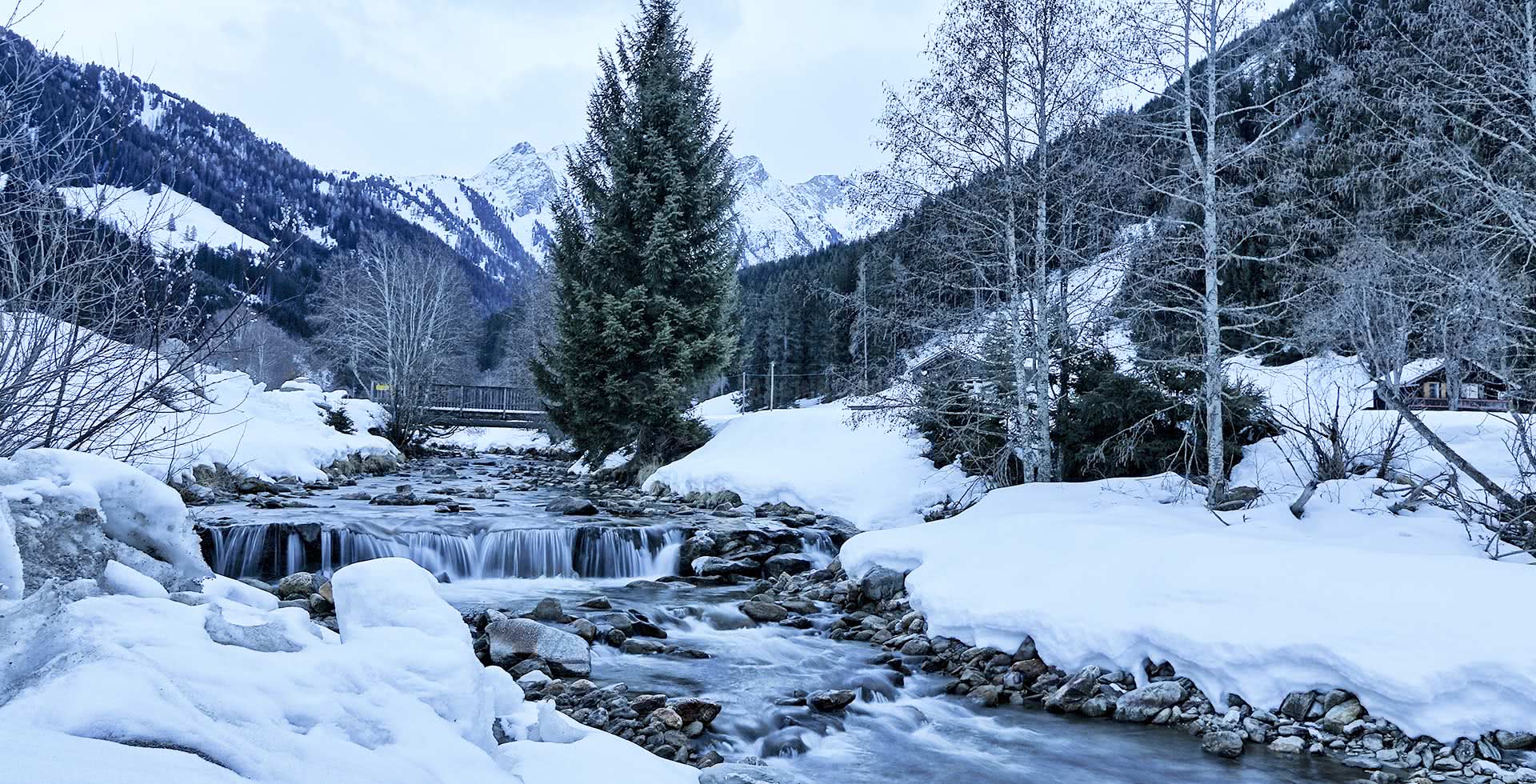 Some people may have heard something about Gerlos in connection with climbing tours, mountain hikes or cycling. Especially the famous Gerlospass, also called Pinzgauer Höhe, is not unknown for many racing and touring cyclists. There is the old and the new pass road, both of which are freely accessible. The old pass road is closed for heavy traffic, which could reduce possible traffic jams. But one has to accept the steeper gradients in contrast to the new pass road if one drives on it. The Gerlos Pass was first mentioned in 1154/1156 by name as “saltus Gerrlaise” and brings with it some history. Already in the 9th century a lively trade developed there. In the 14th century gold mining also gained economic importance here. It was not until 1960, however, that the Gerlosstrasse was extended on both sides and since then has been a connection to the so-called Krimml Waterfalls.

However, this place is also a fascinating ski resort, which together with nearby villages such as Zell and Königsleiten, forms 143 kilometres of pure pistes in the so-called Zillertal Arena and offers long and exciting ski tours to skiers who come here from all over the world to enjoy their winter holidays. With its 52 lifts, which can carry over 85,000 people per hour, it is a truly remarkable area that not everyone can match. This makes it the largest ski area in the Zillertal.

In this area there are several valley lifts in the three villages mentioned. There is also a snow tubing track, which is an interesting change from skiing itself and which may appeal to some. The seven-kilometre-long natural toboggan run with a valley lift in Hainzenberg also provides an interesting variety of winter activities.

The weather in Gerlos is ideal for winter sports and the choice of hotels, accommodations, apartments and holiday flats allows enough space for an individual choice of overnight stays and resorts.

With the help of the webcams also set up in these areas, one can also get a nice first impression in advance and let the beauty of these places have an effect on oneself.

The ”top three” of the highest peaks in the Zillertal Arena are the Isskogel with 2264 metres, followed by the Königsleitenspitze with 2315 metres and the highest with 2500 metres, the so-called “Übergangsjoch”.

If you don’t want to miss out on trips with the gondola lift, you won’t miss out either. The new village railway in Gerlos, which has only been in operation since 2016, is the second feeder railway next to the Isskogel that takes holidaymakers from Gerlos directly to the ski area.

Those who have now convinced themselves of this beautiful and exciting area will have the opportunity to travel there today and experience the fantastic winter atmosphere up close.

Book your taxi to Gerlos now →